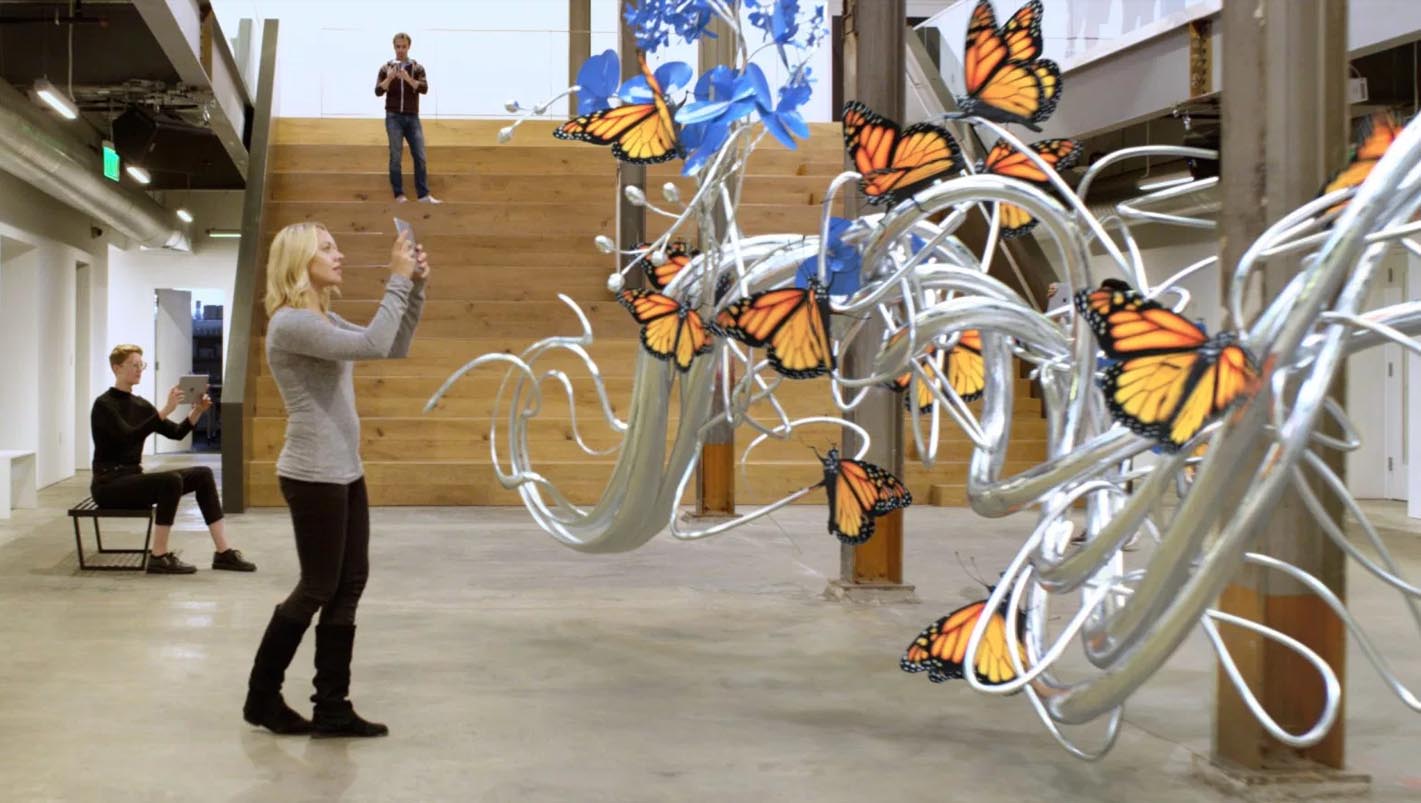 Adobe shared a preview of Project Aero, an authoring tool for AR, augmented reality. Project Aero is a multi-platform system that will allow designers to create immersive AR experiences. Read the article 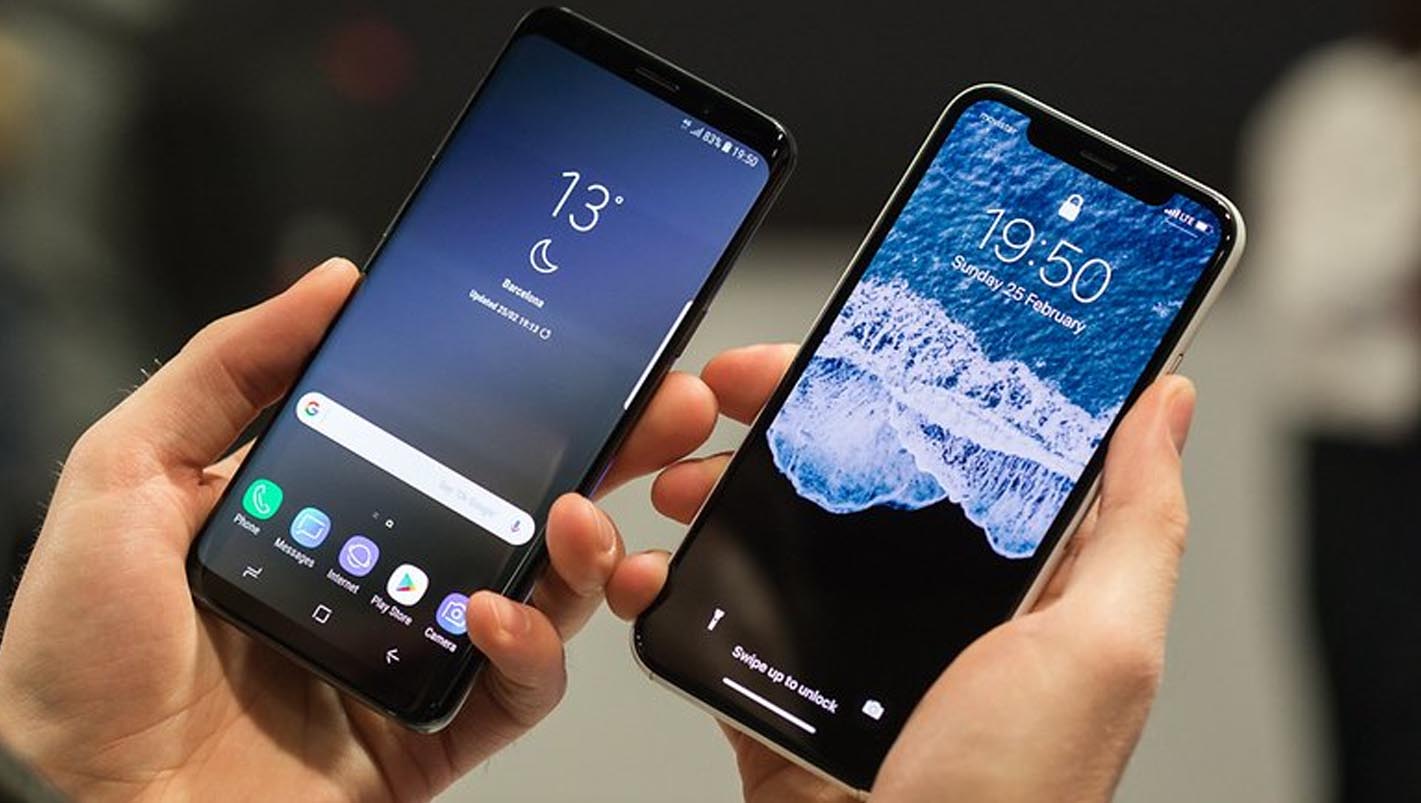 ArKit against ARCore, the reality of Apple against that Google seen in a comparison between iPhone X and Galaxy S9 +. Read the article 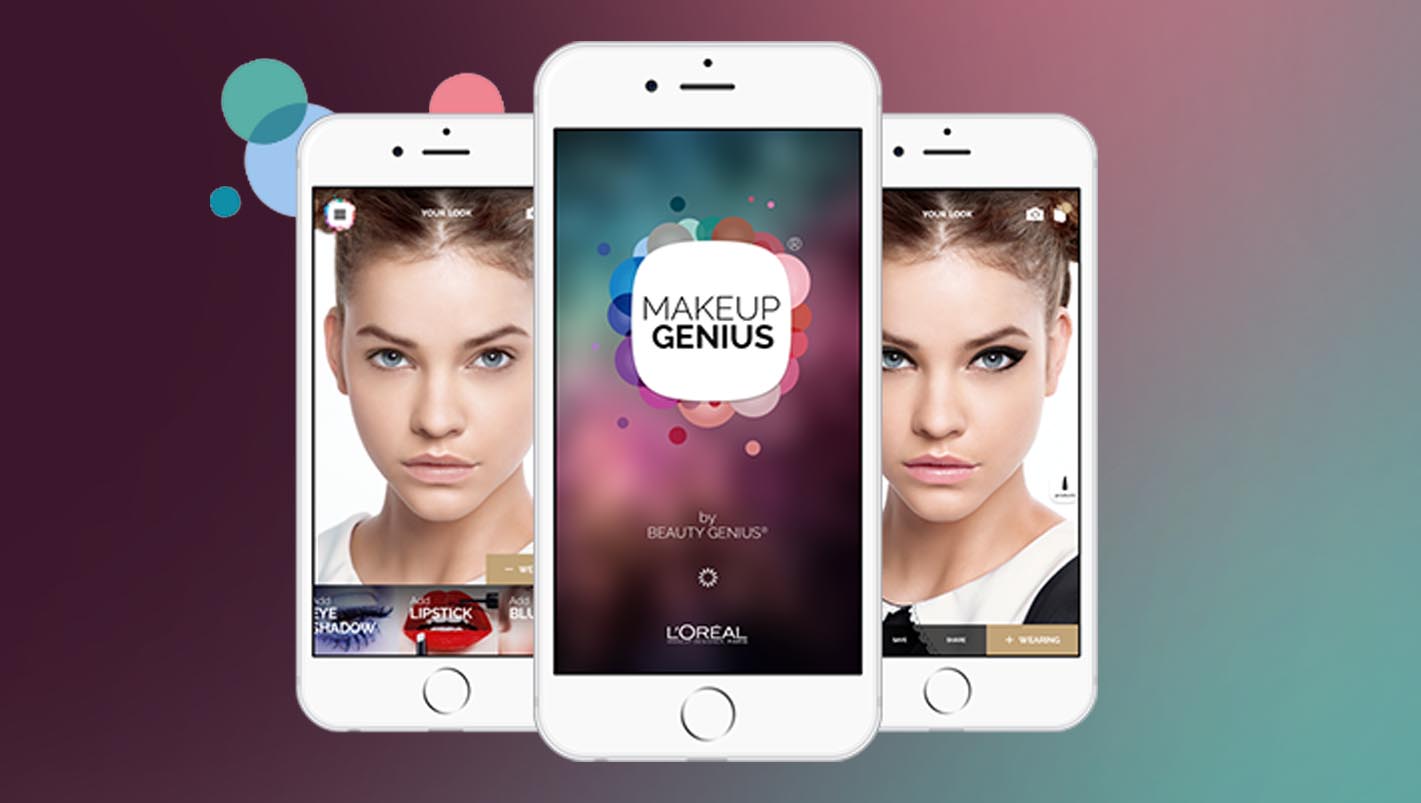 The make-up giant L’Oreal focuses on hi-tech and augmented reality: a few days ago news of L’Oreal’s acquisition of one of the leading companies in the beauty AR sector. Read the article 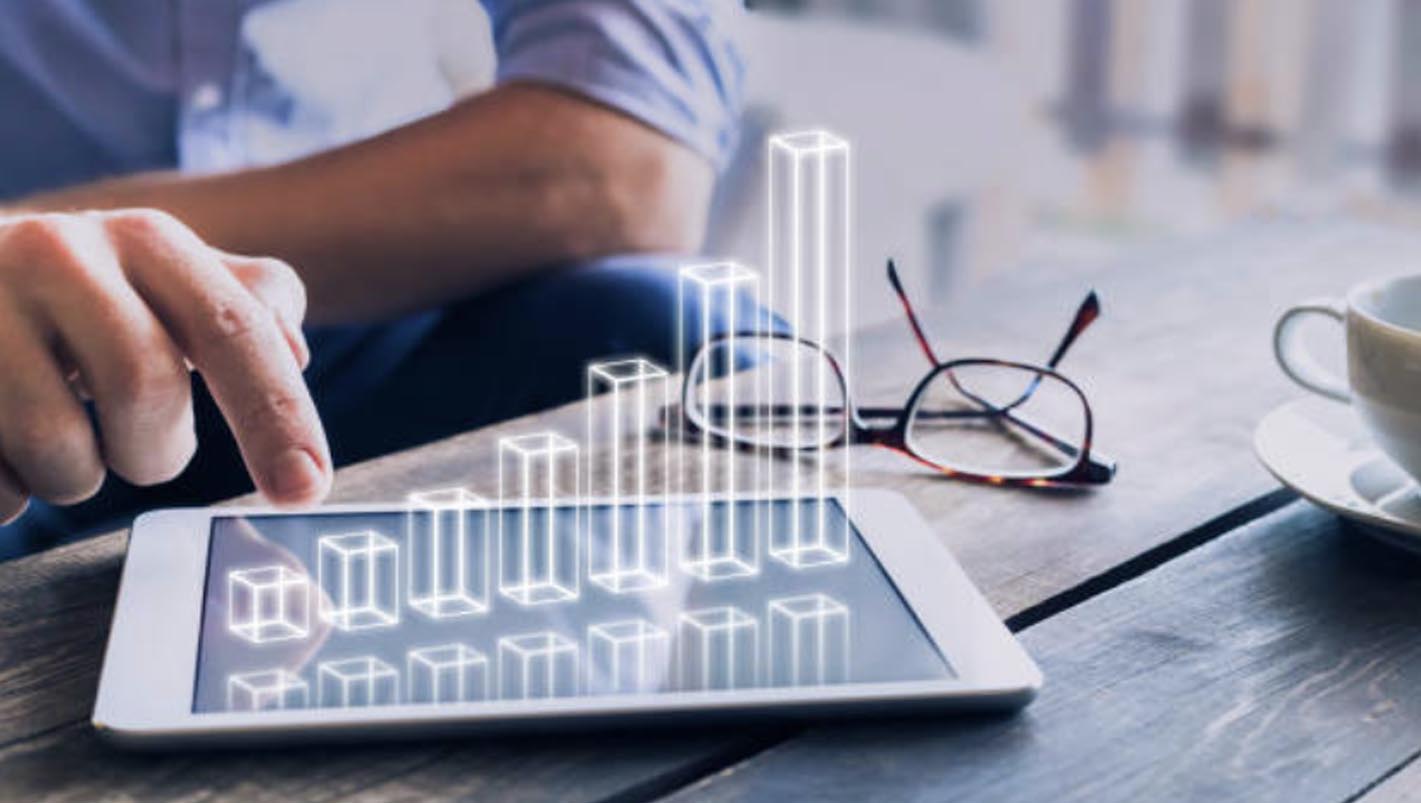 AR: between glasses and digital showrooms in 2022 will be worth 5.5 billion for the automotive industry

The invasion of AR products and services has begun. They allow companies to save on production costs and time. But even the simple consumers want to download applications and buy AR glasses and between 2017 and 2021 will spend more than 10 billion. Read the article 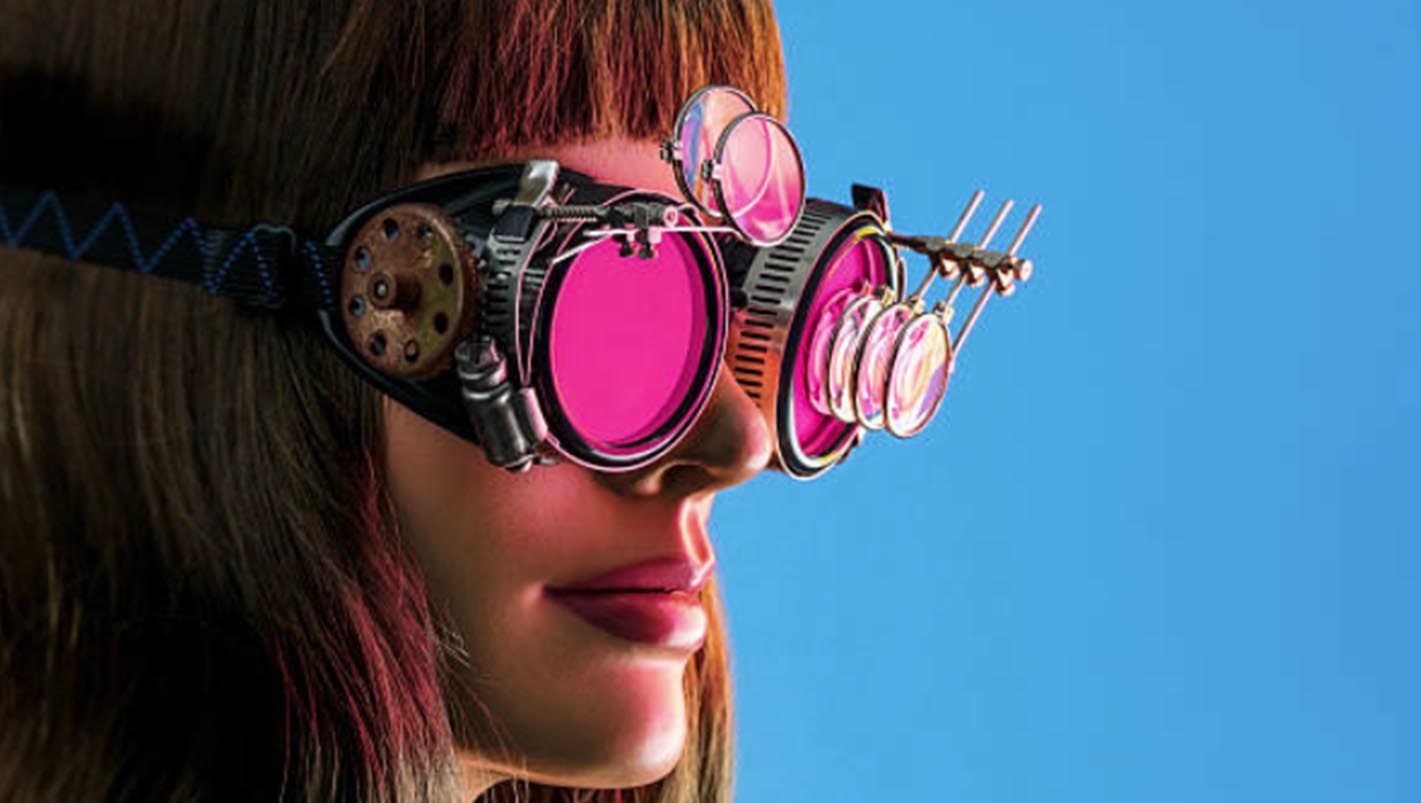 Why do we think of Augmented Reality as something futuristic?

Augmented reality is not yet widely spread, or rather, it is not in the ways that could be more useful in our daily lives. Read the article 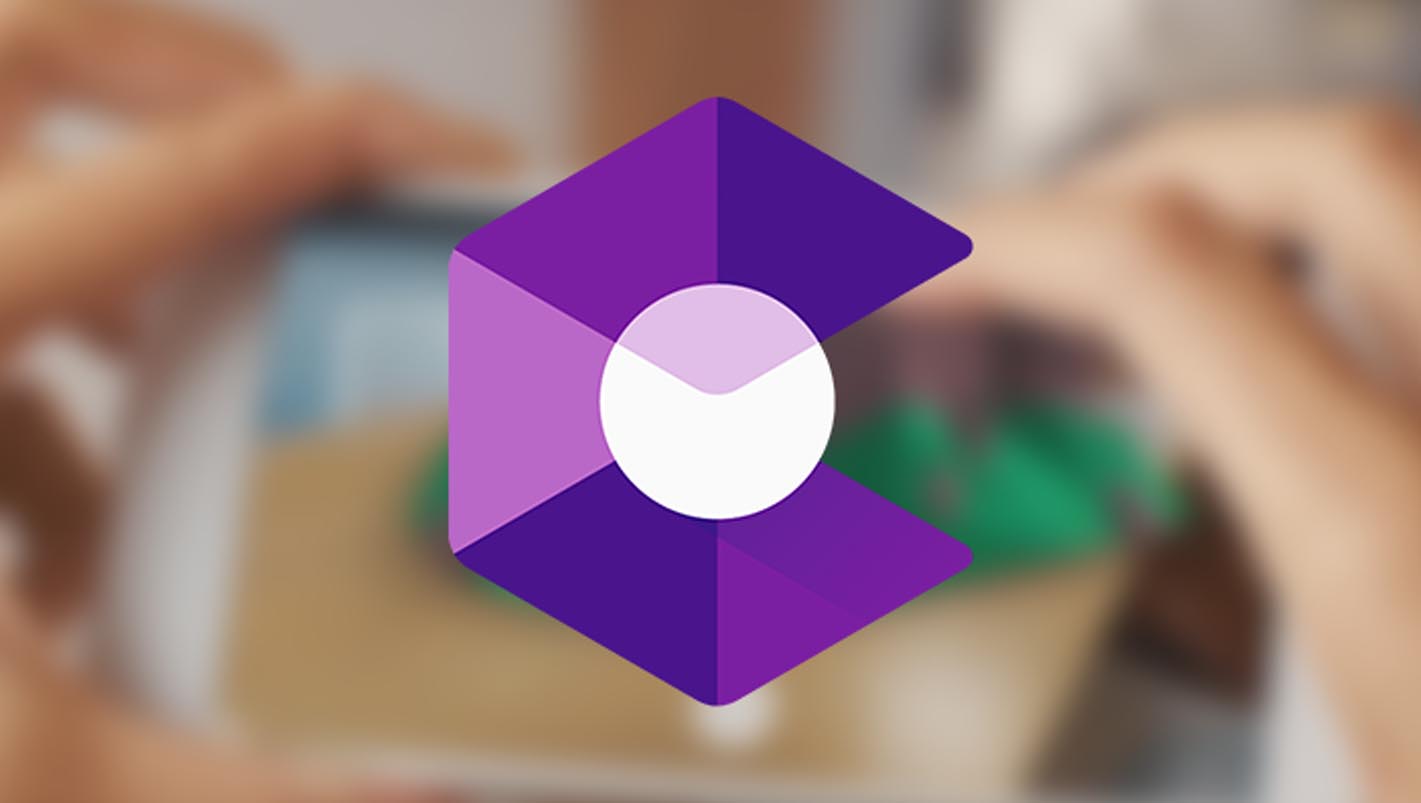 Google ARCore makes it easier to create apps in AR

At the Mobile World Congress in Barcelona, Big G has made official the first stable version of its AR application development kit, together with a Google Lens update. Read the article 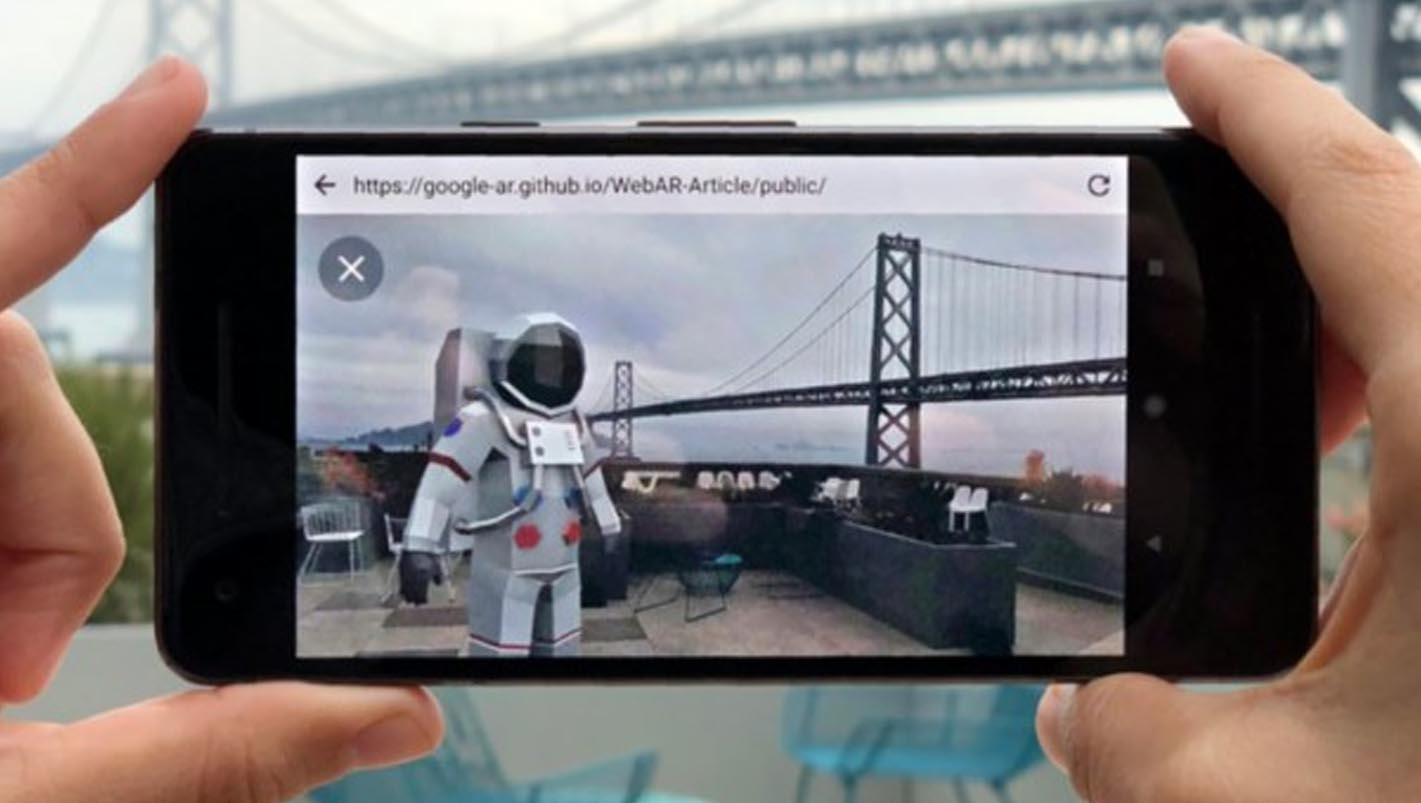 It is called Article and is a viewer developed by Google to allow the use of Augmented Reality. Read the article

The short Hyper-Reality by Keiichi Matsuda shows what our next future might look like. Read the article

Stories and AR experiences in marketing strategies of 2018

New forms of storytelling and increasing involvement will have a growing impact on next year’s strategies. Read the article 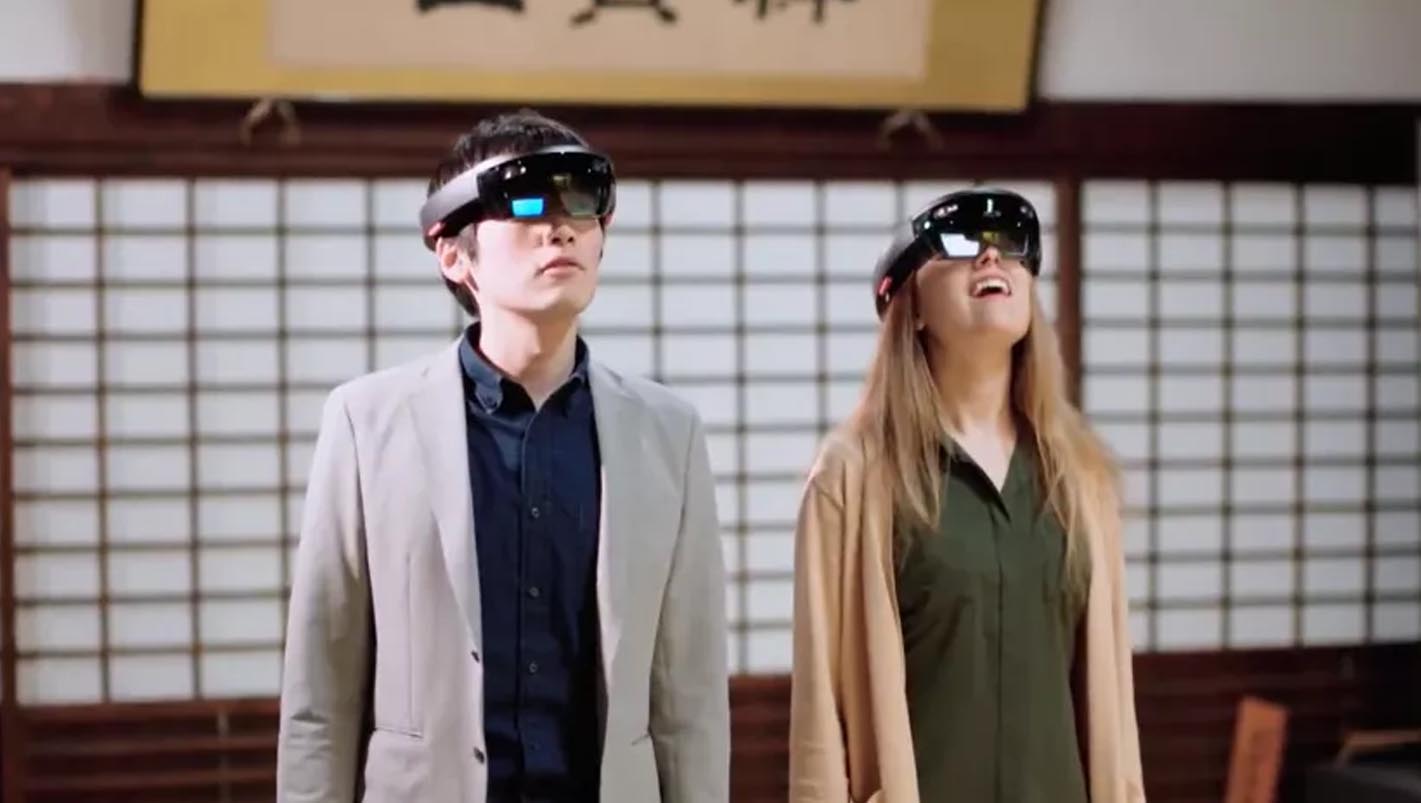 The headset market for augmented reality and virtual reality is worth $ 7 billion; sold 13.7 million headsets in 2017, it will come to 81.2 by 2021, according to IDC. Read the article

Show more
We use cookies to ensure that we give you the best experience on our website. If you continue to use this site we will assume that you are happy with it.OkRead more