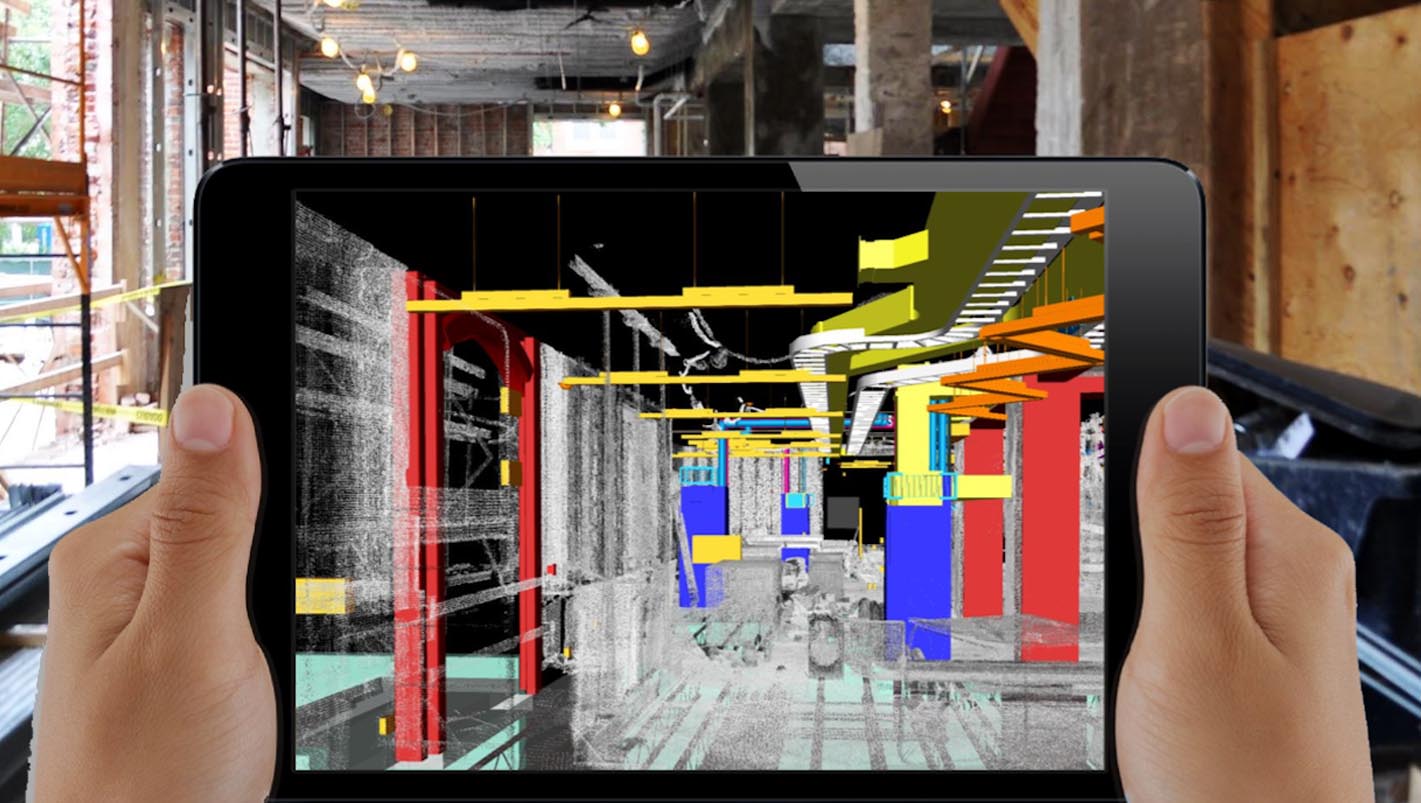 Why is augmented reality not (only) a game?

In the future, augmented reality will replace many physical working tools, from the meter to the sheet of paper. Read the article 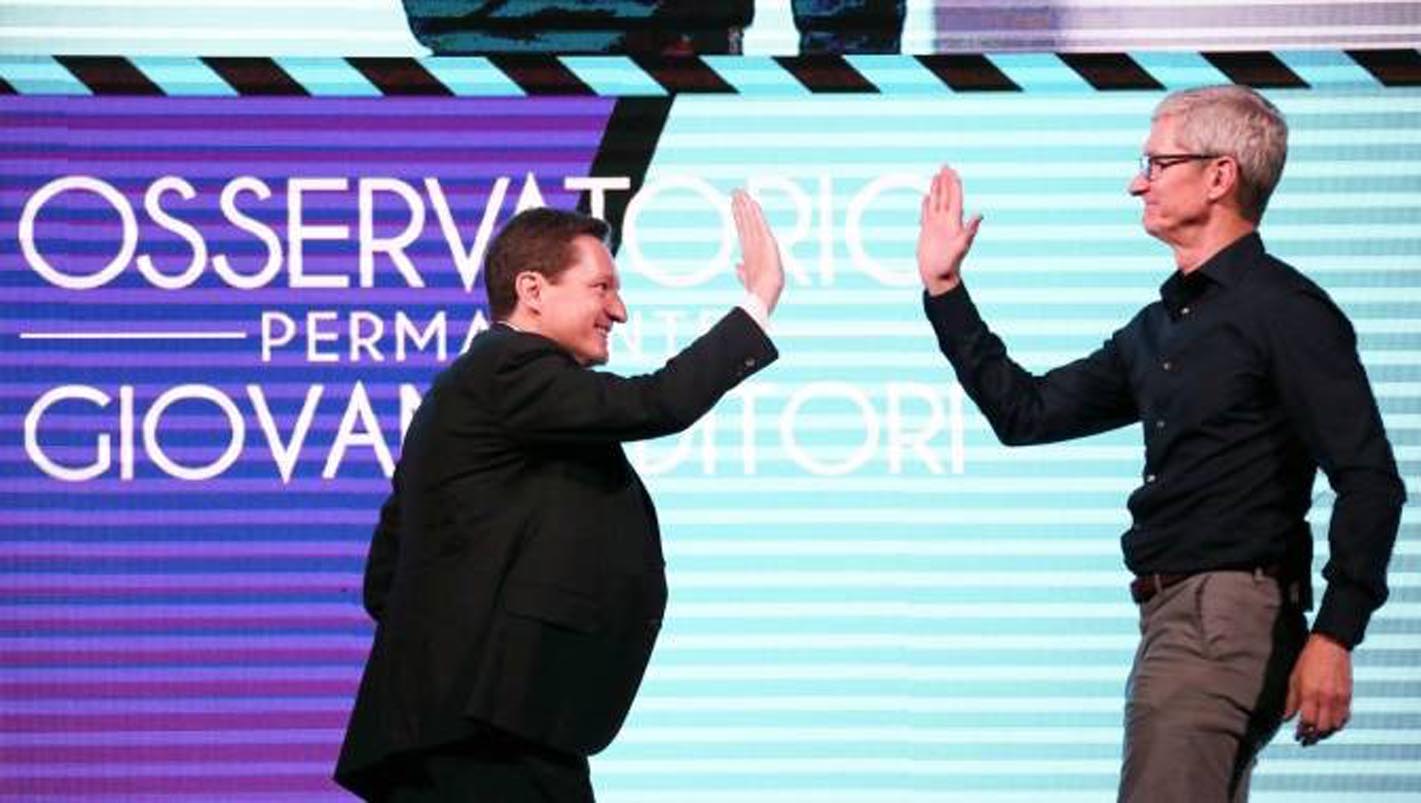 Tim Cook: “Artificial intelligence and AR will change the world”

In Florence Tim Cook returns to talk about augmented reality and artificial intelligence “… two technologies that will change the world.” Read the article 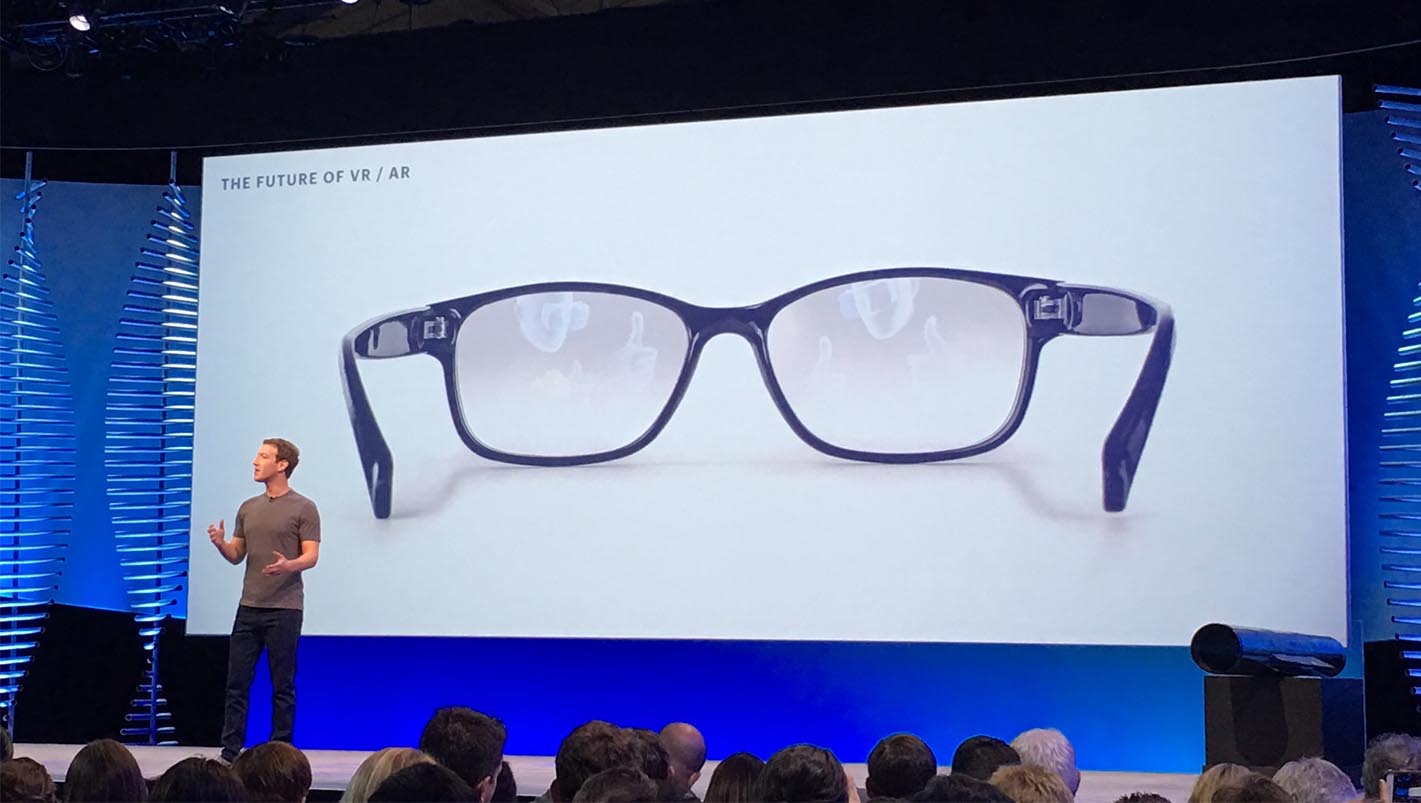 The new IDC forecasts for the virtual reality market and increased over the next five years outline a more than positive future. Read the article 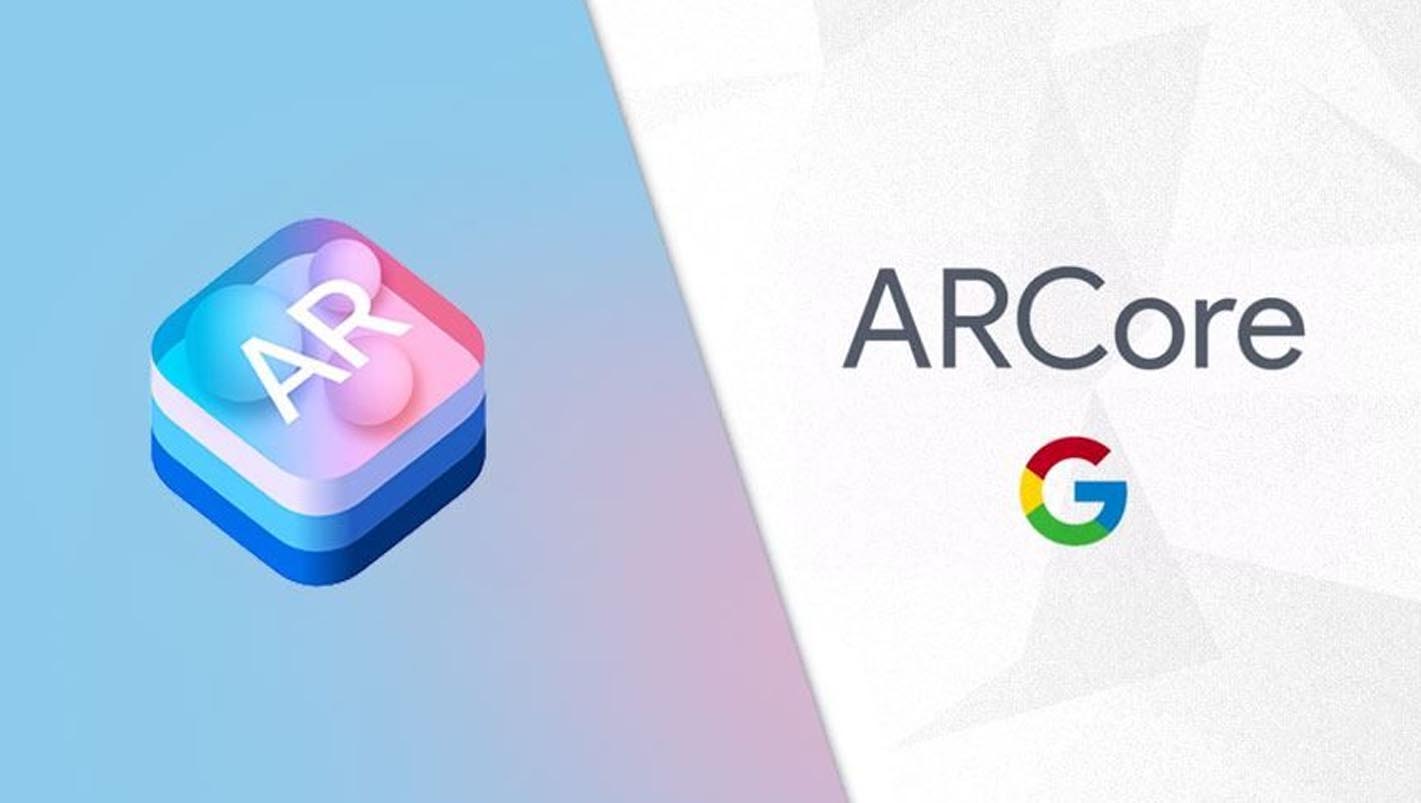 Augmented Reality is one of the most promising sectors in the Hi-Tech area and Google has no intention of leaving the field open to Apple and its ARKit. Read the article 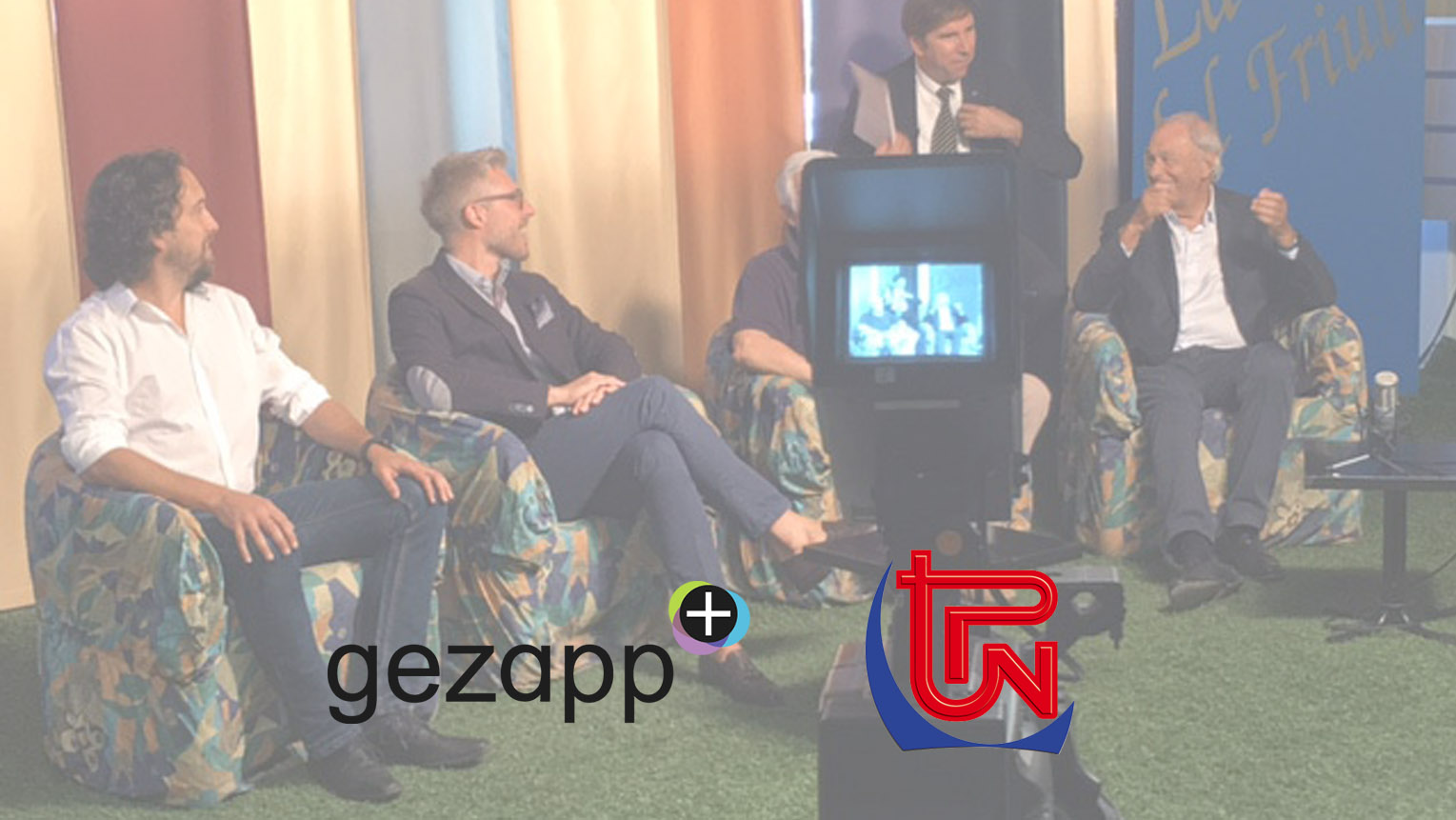 “Incontriamoci a …” airs on TPN (Channel 15 of digital terrestrial in Friuli Venezia Giulia and Eastern Veneto) on Thursday after 21.30 (replies Friday after 10.30 am). Do not miss the interview with Gezapp! 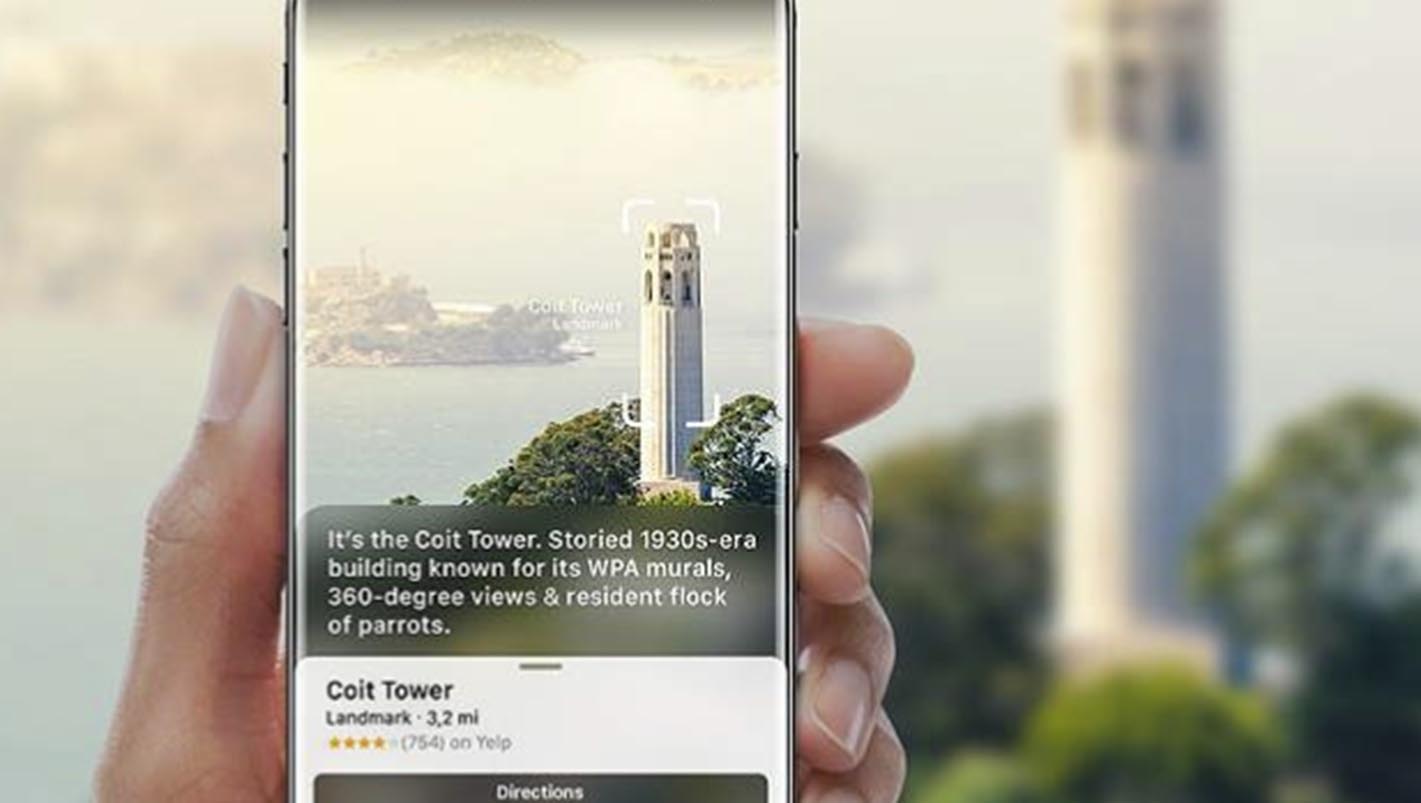 With lasers, holograms and dedicated hardware, smartphone manufacturers are optimizing devices for the AR, which will open up new scenarios even in the company. Read the article 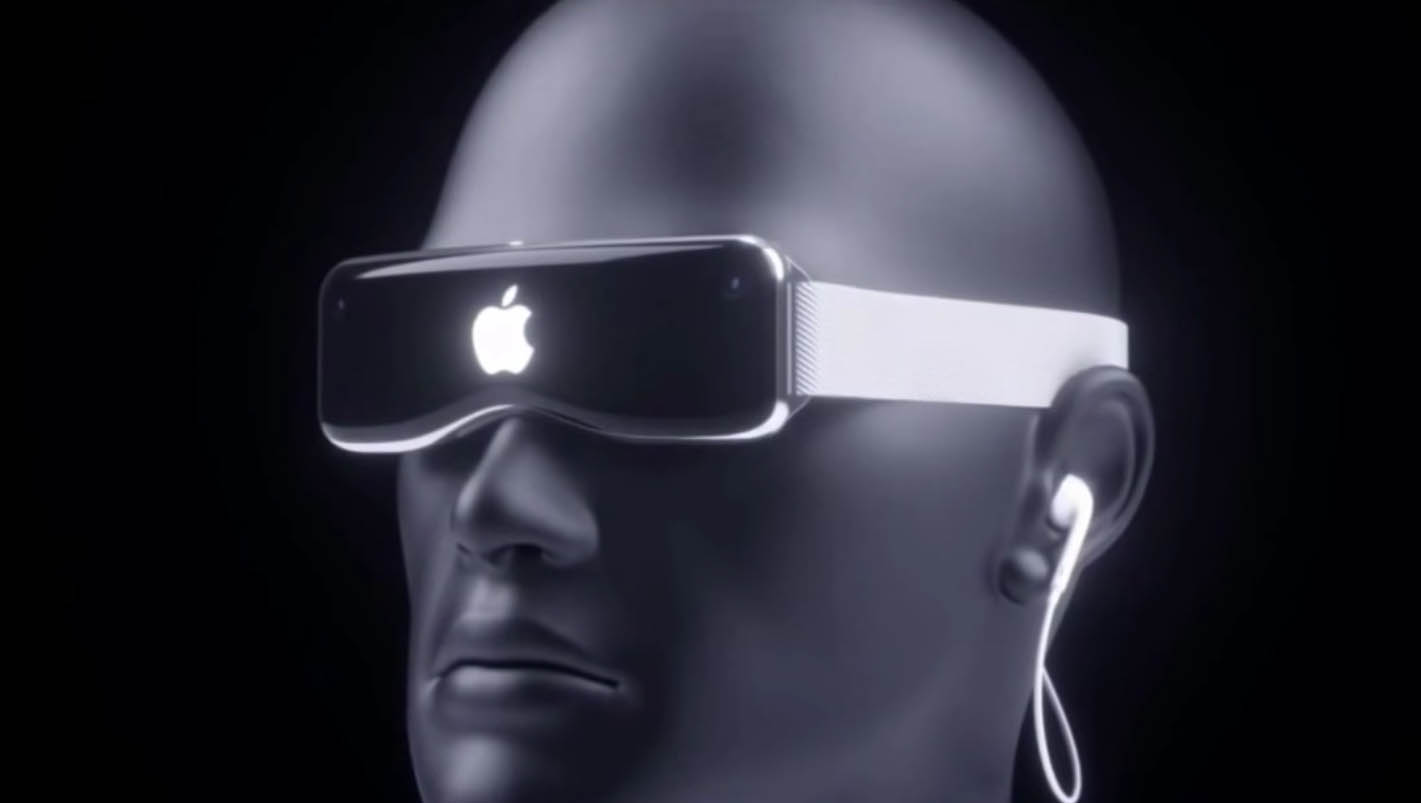 Apple and the glasses for Augmented Reality

Apple patents a sort of viewer for augmented reality, glasses with an innovative virtual interaction system: will they be the extension of ARKit? Read the article 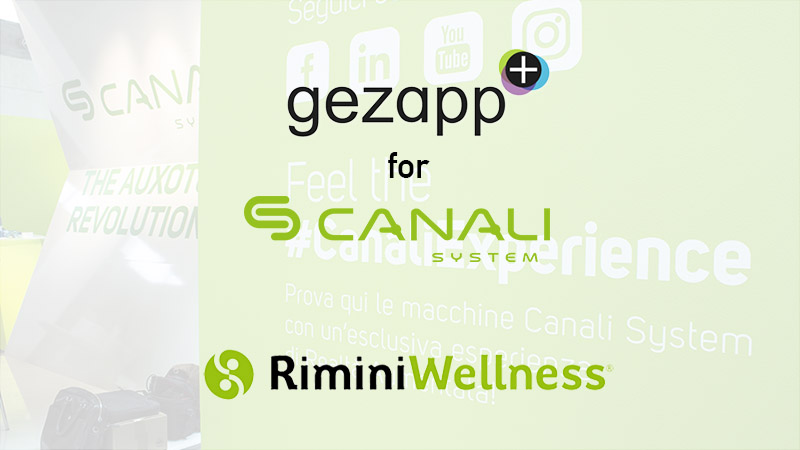 At the fitness show in Rimini, Gezapp designed for Canali System an immersive experience of Augmented Reality through an interactive and customized workout to find yourself in the gym of the future. Read the article on mediakey.tv 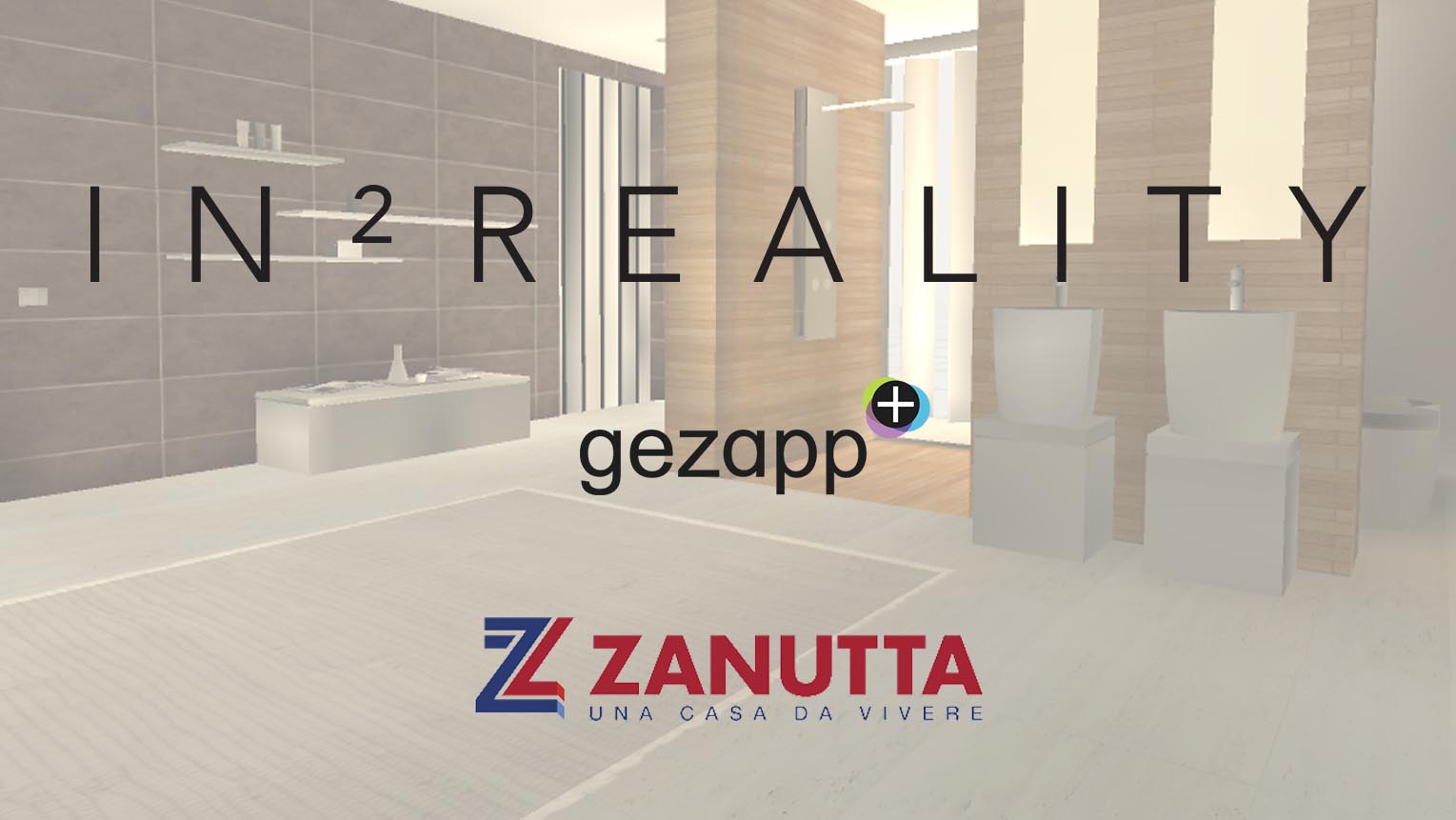 For the leading Triveneto brand in the home furnishing market, an innovative and interactive vernissage. For the inauguration of the new store in Mogliano Veneto, Gezapp has realized a project of Immersive Reality to experience a multisensory virtual experience. Read the article 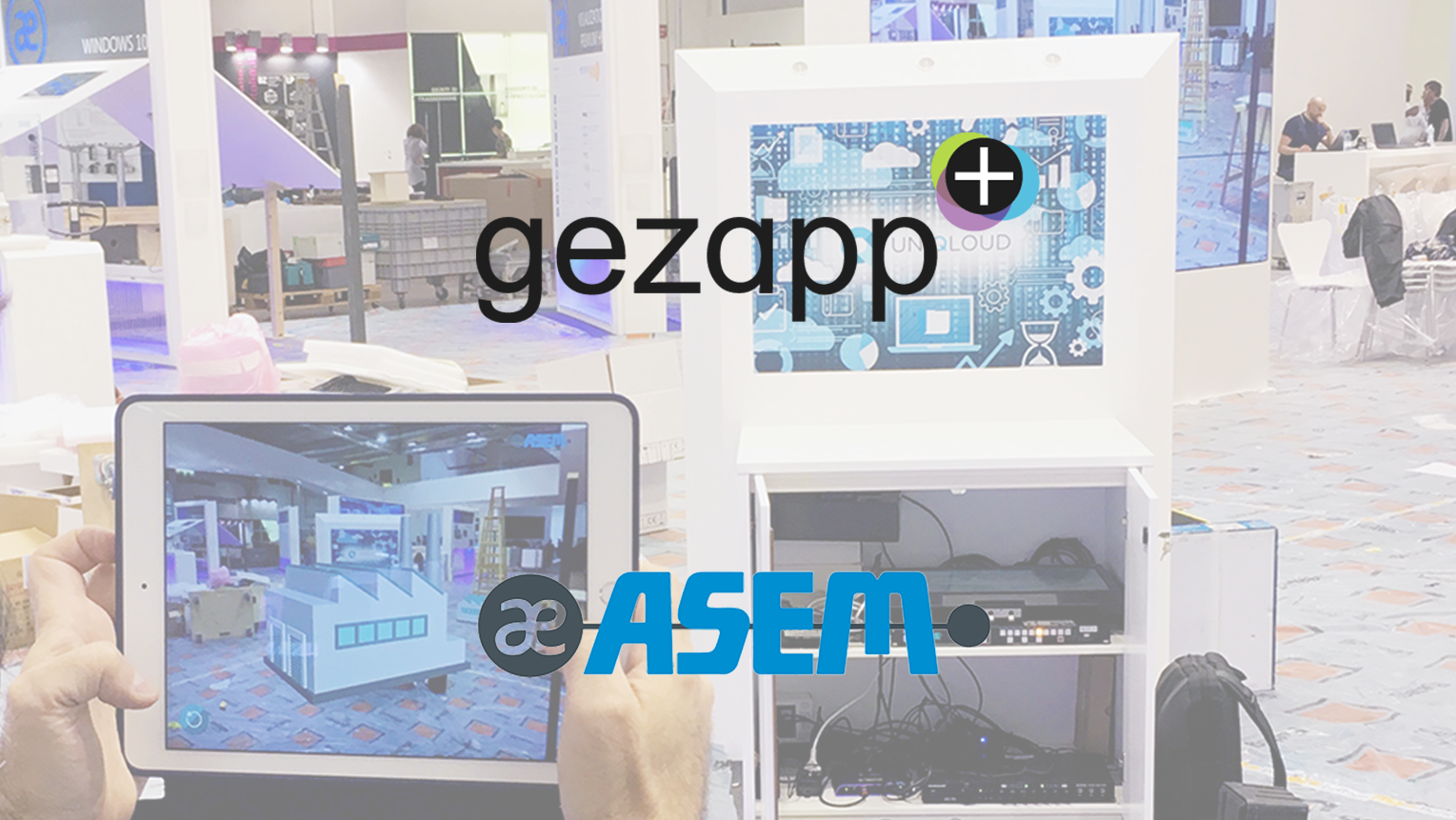 Show more
We use cookies to ensure that we give you the best experience on our website. If you continue to use this site we will assume that you are happy with it.OkRead more